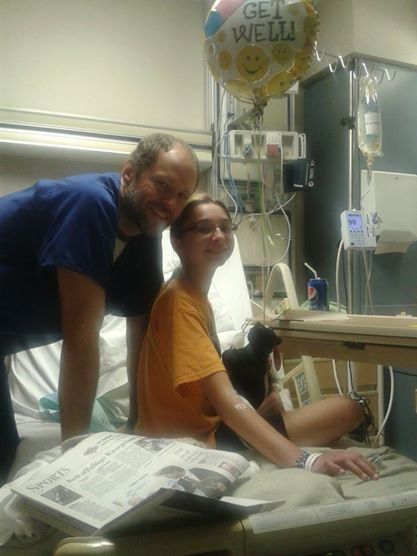 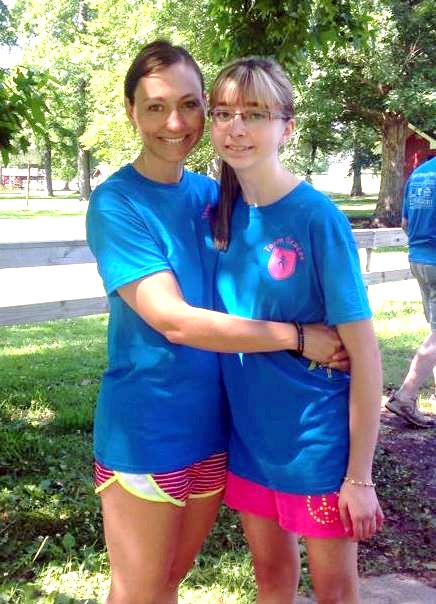 In an effort to raise hope and funds, as well as awareness of Juvenile Huntington’s Disease, a 5K run and walk will be held on Saturday June 14, for Gracee Faith Young, 15.  Young will be a freshman this fall and has the rare and more aggressive form of Huntington’s Disease. Her mother , Rachel, provided more details on the fundraisers and the disease.
Emotional Roller coaster
Rachel explained that her daughter’s journey from the first symptoms of the  disease to now have been like an emotional roller coaster for the family.
She said her daughter was born healthy and happy, with teachers praising her in pre-school for her self-confidence and social skills.
“When Gracee was in first grade, I started to notice subtle changes in her, she wasn’t as outgoing and the way she walked seemed different. She also began having terrible temper tantrums.” She also learned around that time that her daughter’s father had a genetic disease called Huntington’s Disease, along with her daughter’s grandfather. 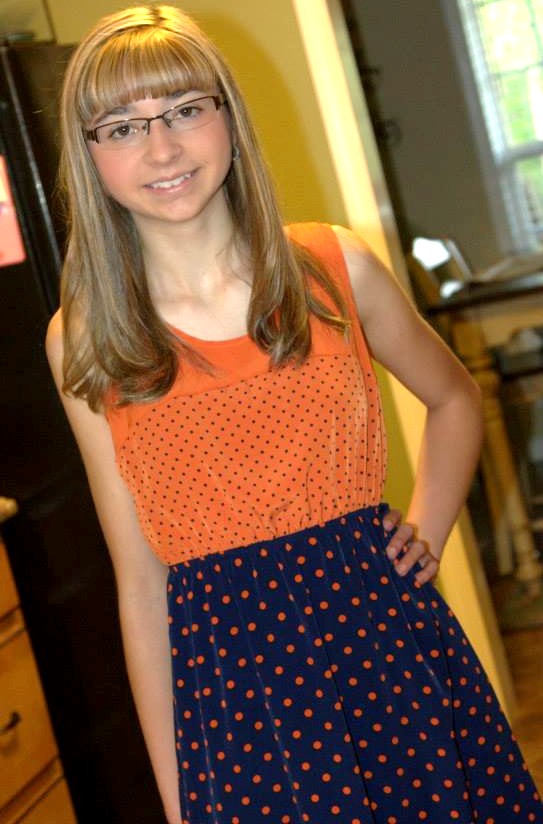 Her daughter’s uncle was also diagnosed with Juvenile Huntington’s Disease. She explained that early symptoms of the juvenile form of the disease included stiffness of the legs, clumsiness of the arms and legs, a decline in cognitive function, changes in behavior, behavioral disturbances, speech problems, and seizures. She said approximately 25 to 30 percent of juvenile cases include a tendency for epileptic seizures, which is rare in the adult form.
“The juvenile form only occurs in 5 to 10 percent of the time,” she noted.
Seven Year Journey For Diagnosis
She said she began searching the disease when her daughter was 7 years old after continuing to see ‘quirky’ changes in her sweet little girl. Although a visit to a specialist did not confirm her suspicions, she said she knew in her heart that her child had the disease. Born on Dec 29, 1998, She said it took many years and many more doctor visits, tests and misdiagnoses before she was able to get answers to why her daughter continued to decline physically, emotionally, socially, and academically. “This is already a very isolating disease,” she said. “And without answers, it was, at times, almost too much for our family to bear. But praise God, we did finally get answers.” She said that seven years after she first sought help, a neurologist agreed to have her daughter tested for the Huntington’s Disease gene.

“In August of 2012, we received the results and indeed Gracee had the HD gene.” She said the juvenile form of the disease, as well as the adult version, are both terminal, with no known treatment or cure.
“But, I will tell you the Lord told me to have Gracee pray every day that ‘I’m going to live and not die’ and proclaim the works of the Lord.” she said. “And that is the promise we are holding onto.”
Although most physicians have given no hope to her, she has done a considerable amount of research and is not giving up. She said her daughter follows a regimen of vitamins, along with a high-protein, high-calorie diet, as well as a new supplement recently made available to the market.
“Gracee is doing a lot better and we are so thankful for that.”
She also has ties to the community as her husband of eight years has been employed as a scan technician for 22 years. They also have a son Chandler, and a daughter Rayleigh. 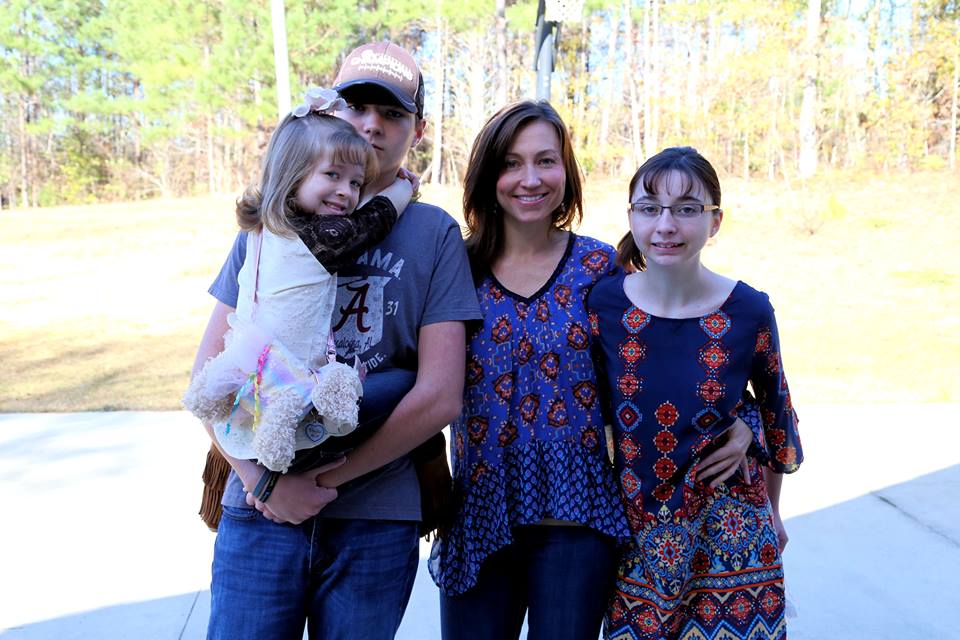 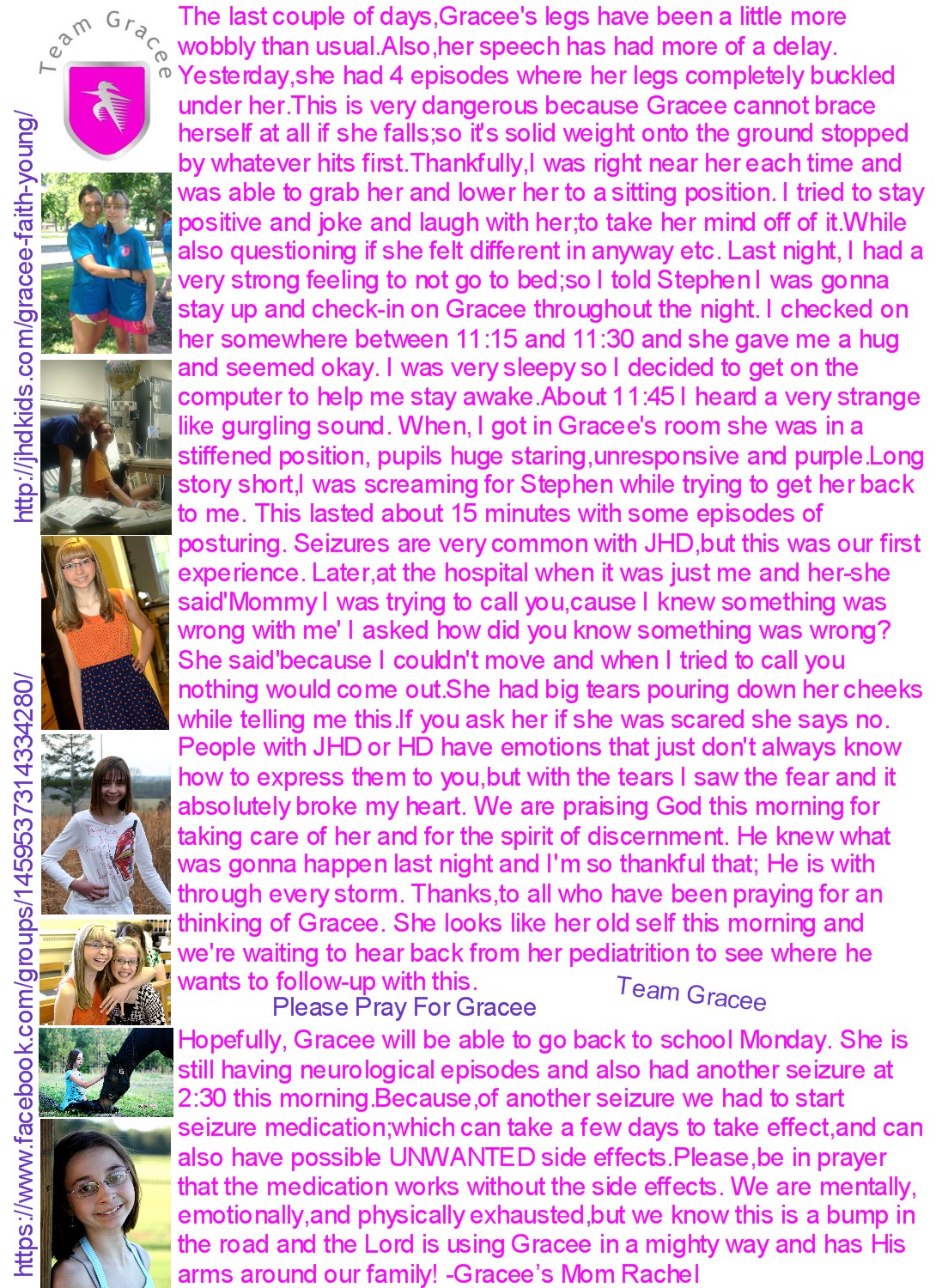 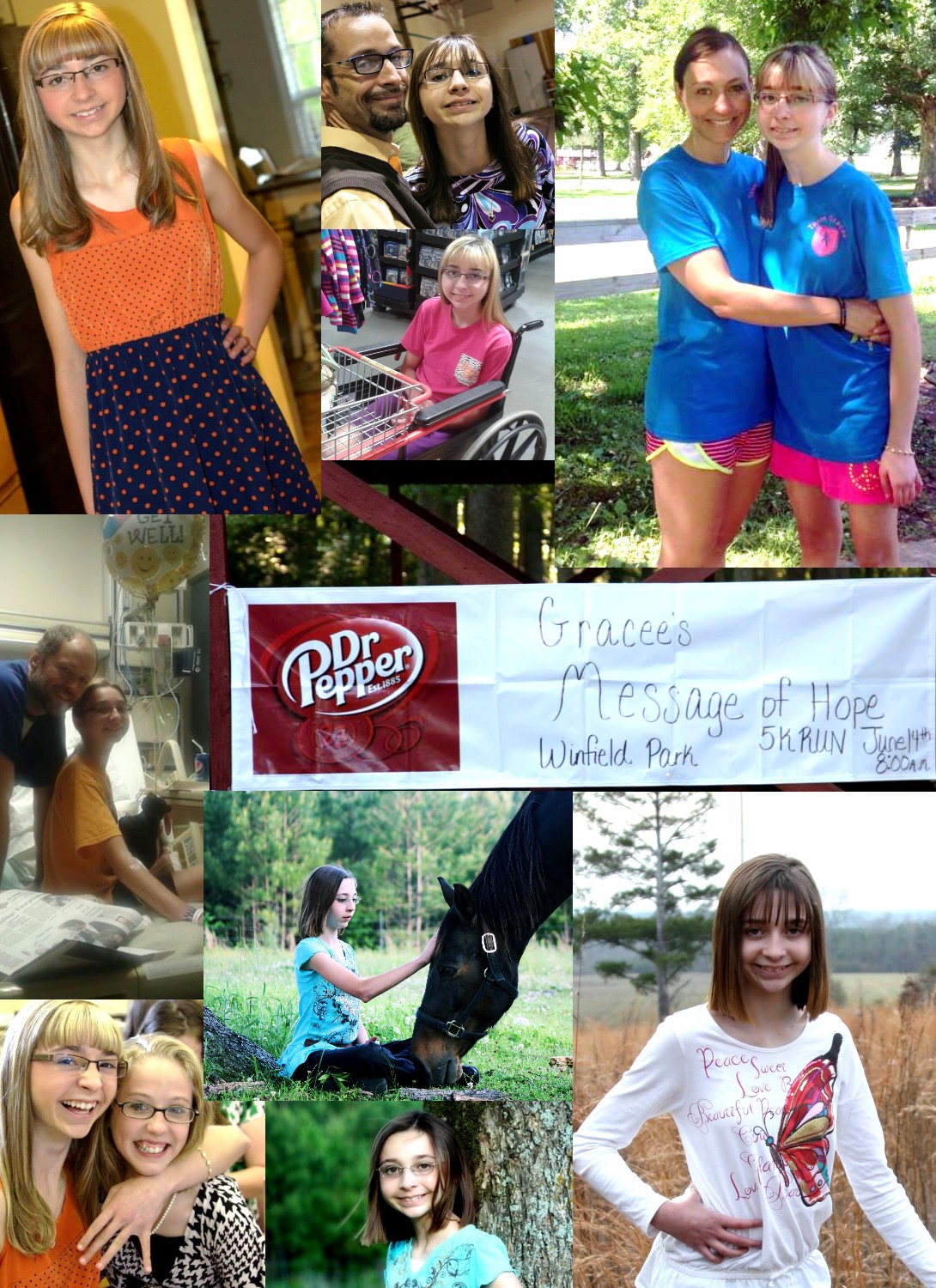